When People With Schizophrenia Hear Voices, They’re Really Hearing Their Own Subvocal Speech 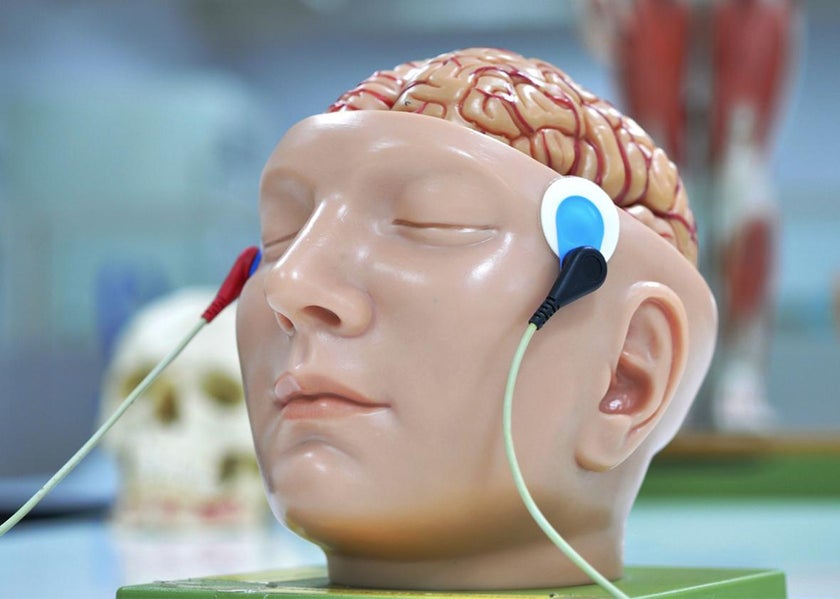 The psychiatrist Louis Gould wanted to know whether auditory hallucinations in schizophrenia have anything to do with the phenomenon of subvocal speech. Are the experiences that schizophrenics describe as having “voices in their heads” merely the unintentional mutterings of the speech muscles? If so, why would schizophrenics happen to notice their subvocal speech while healthy people do not? Gould designed an experiment using a technique called electromyography, or EMG, which measures muscle activation through time. He gathered a group of schizophrenic and healthy patients and, one by one recorded their vocal muscle activity. When Gould compared the EMG recordings of schizophrenic patients as they experienced auditory hallucinations to those of non-hallucinating patients, he found that, when the patients were hearing voices, their EMG recordings showed greater vocal muscle activation. This result meant that when the schizophrenics were hearing voices in their heads, their vocal muscles were contracting—they were engaging in subvocal speech.

Subvocal speech is an activation of the vocal muscles even though no voice is heard. But why isn’t it heard? Is no voice produced at all or is the voice just very, very quiet? If no voice at all were produced, then subvocal speech couldn’t be the source of the hallucinated voice. But what if the subvocal speech was just very quiet, and nobody but the patient could hear it? Could it help explain why schizophrenics hear voices?

Read the full story on slate.com